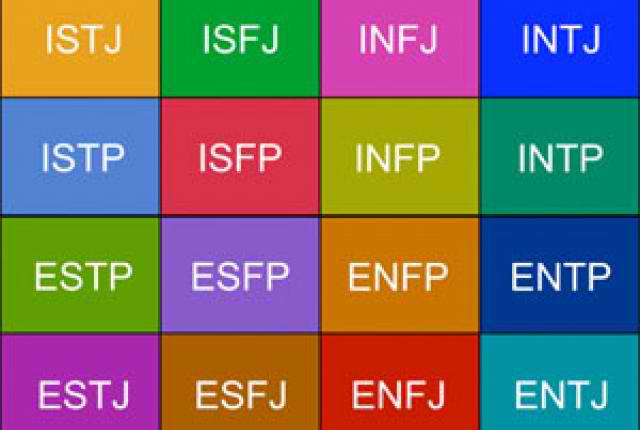 Personality Tests and Their Benefits

A lot of the personality tests are available online. The more popular tests include Myers-Briggs Test, also known as the Jung Typology Test, DISC Profiling, Personality Plus, SHL Tests and FACET 5. Many of the tests will group you according to your personality.

In Myers Briggs you are given an acronym based on four dominant personality traits that come through.

You will either be

Gaining my first recruitment role with one of Australia’s largest recruitment firms at the time was predicated on my Myers Briggs score. I was an ‘ESTJ’ – the exact personality they were looking for in their consultants.

Personalities do change over the years, you may become more or less extroverted with age and often you can move in terms of how you organise yourself. I am now an ‘ESTP’.

In DISC profiling you are seen as having one stronger trait and you would usually fit within one of four quadrants:

For example, more Dominant or Influencing styles may be found in the management team whereas the Steady and Compliant personalities are found within the team.

Too many steady or compliant people will often mean decisions don’t get made as there are no managers or visionaries in the group.

In Personality Plus there are four categories that come through in terms of personality:

A simple way to define these is:

There are other types – Planners, Doers, Checkers, Plodders – again each bringing a different work style.

The benefits of understanding personalities through profiling is you can use them in the work setting as well as in your personal life. Knowing the personalities of your friends, partner, and children, will help you relate better, and you can utilise methods of communication that their personality responds best to.